May 9, Vice Premier Sun Chunlan, a member of the Political Bureau of the Communist Party of China Central Committee, spoke at a teleconference held by the Joint prevention and control mechanism of the State Council on Thursday. She stressed that we need to unify the thought and action to spirit of important speech made by xi jinping, general secretary, implement decision deployment of the party central committee and the State Council, and adhere to the “dynamic zero” unswervingly. We must adhere to the bottom-line and limit thinking, seize early and small foundations, detect and suppress the epidemic, ensure that the epidemic can be managed and brought under control, and create a favorable environment for the victory of the 20th CPC National Congress. Xiao Jie, state councilor and secretary general of the state council, chaired the meeting. 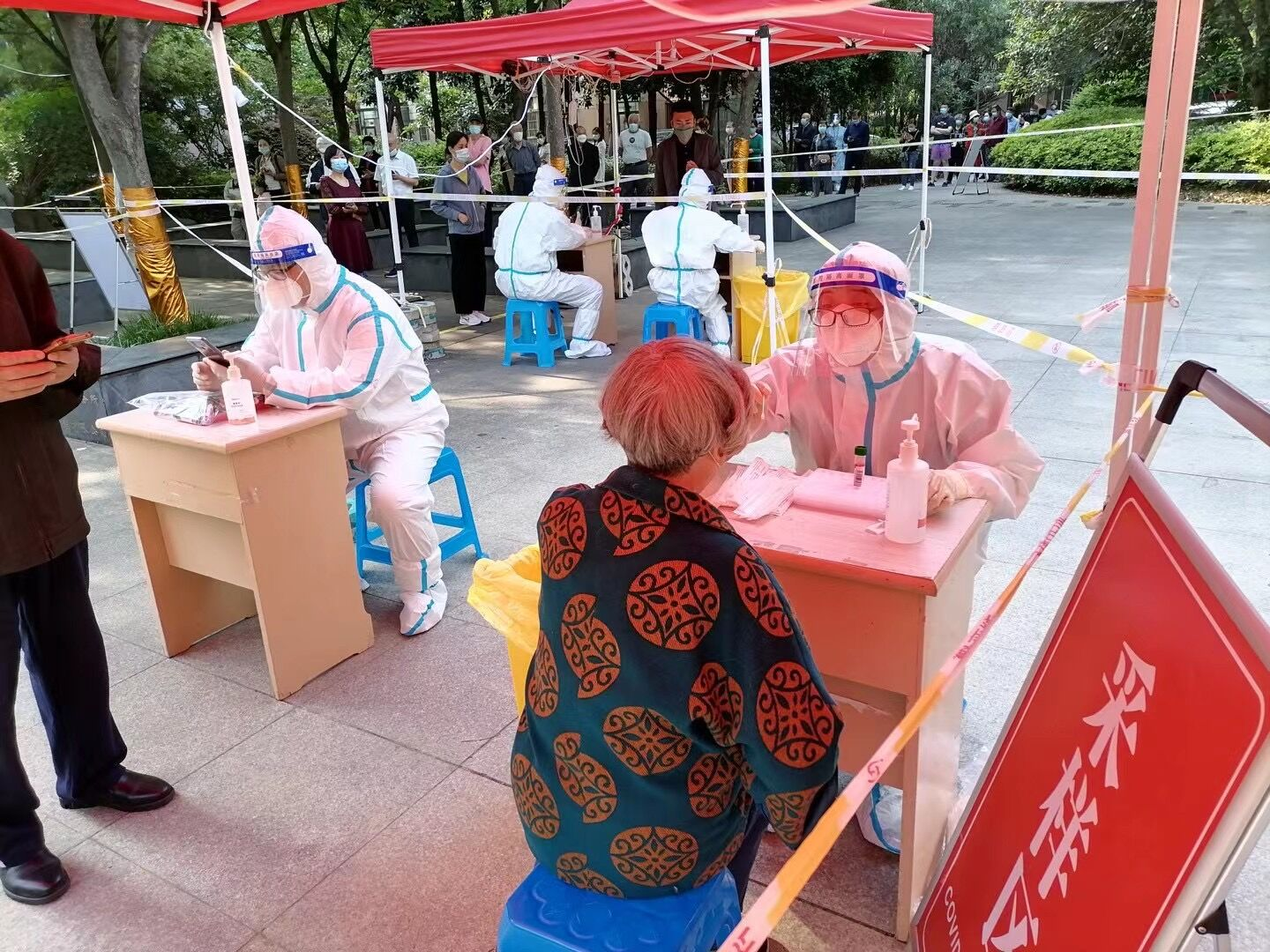 Sun chunlan pointed out that China’s epidemic prevention and control has entered a new stage of responding to the omicron virus mutation, calling for the “four parties” to further consolidate their responsibilities, implement the requirements of “four early”, upgrade prevention and control standards, and improve response capacity. More resolute and decisive measures should be taken in the areas affected by the epidemic. In order to improve the sensitivity of monitoring and warning, major cities should establish nucleic acid “sampling circle” with a 15-minute walk, expand the scope and channels of monitoring, release epidemic information in a timely, open and transparent manner, and hold people accountable for delaying, concealment, and omission of reports.  It is necessary to raise the standards for building and storing quarantine sites and makeshift hospitals, make preparations for site selection, infrastructure and necessary materials, and ensure that they can be put into use within 24 hours when needed. Basic work should be strengthened at the grassroots level, and prevention and control work should be carried out at specific sites and personnel. Regular prevention and control measures should be implemented in old urban areas, construction sites, schools and pension and welfare institutions, and closed-loop management should be strictly implemented for key personnel. We should continue to do a good job in vaccinating the elderly, promote mutual recognition of nucleic acid test results, and minimize the impact of the epidemic on daily life and work. 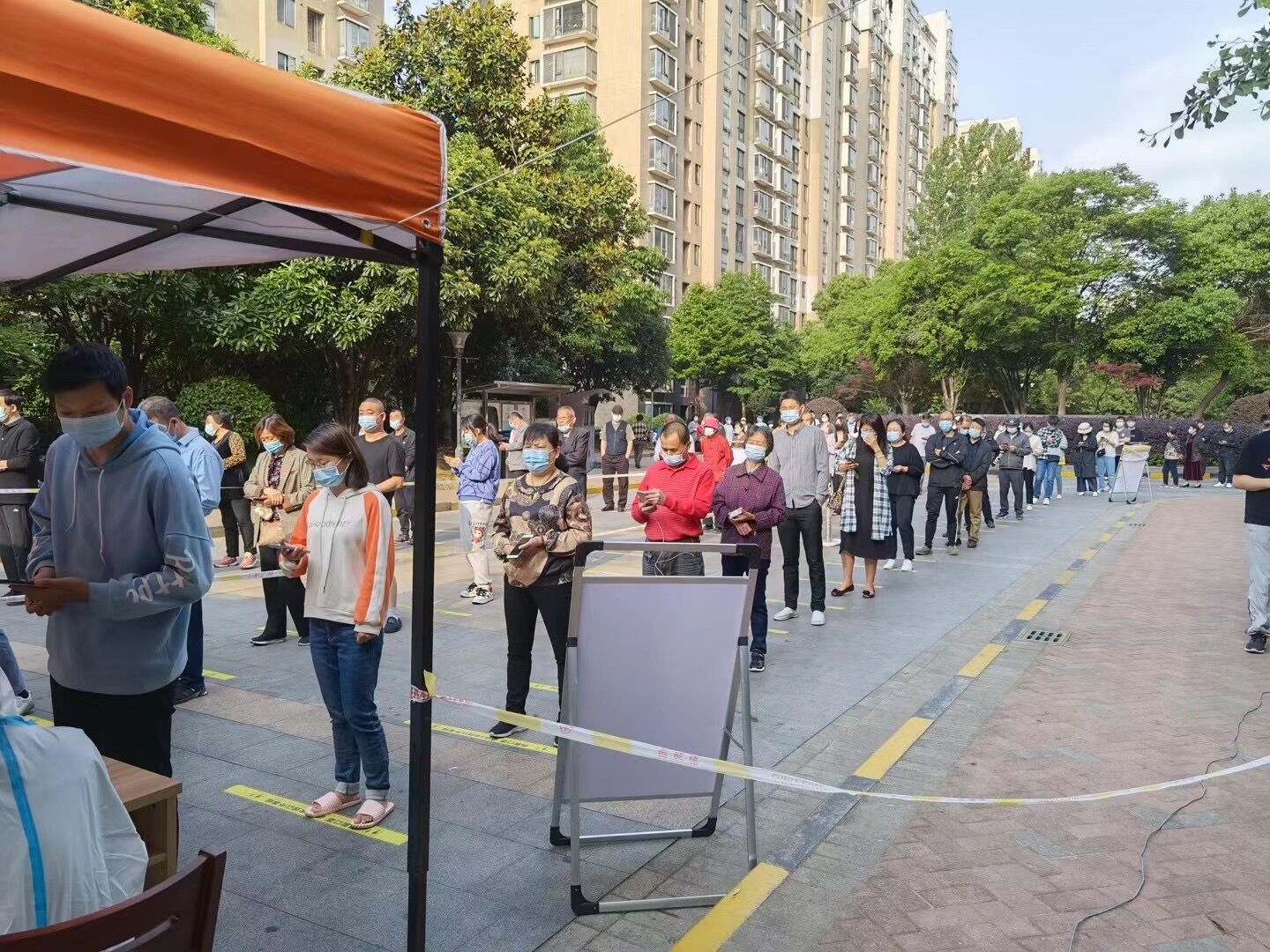 The era of nucleic acid testing once a day, 48 hours of endurance, may really be coming!

This means that under the policy of “dynamic zero clearance”, China’s big cities will make their own choice between “normal nucleic acid testing” and “lockdown”.

When people walk 15 minutes, the path is about 2 kilometers.  If in the main urban area of Shanghai, the living circle of 15 minutes’ walk will cover about 60,000-100,000 people. A large city with a population of 10 million requires nearly 3,300 sampling points, based on nucleic acid testing for 3,000 people per day. 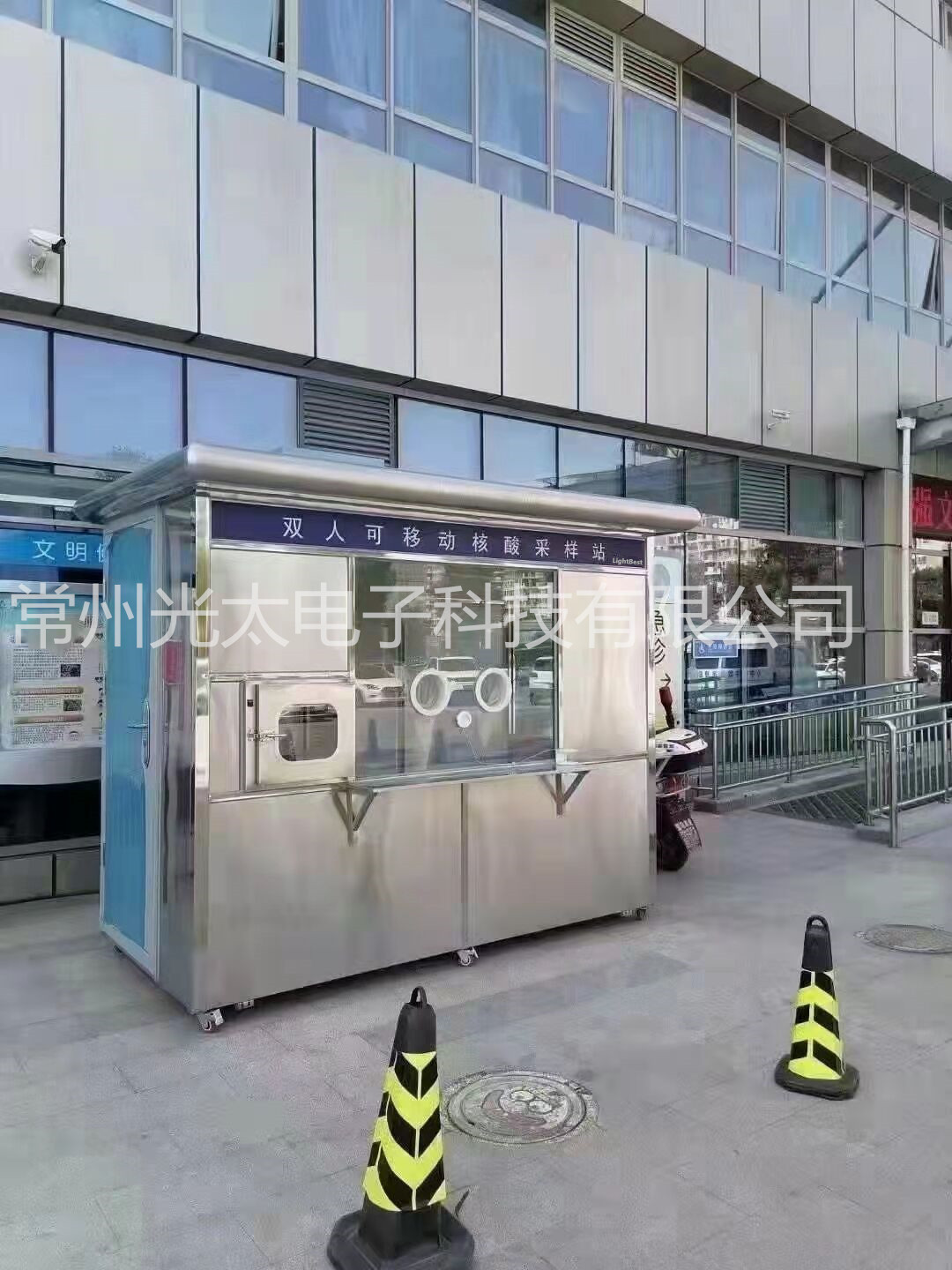 At present, China has 18 megacities with a population of more than 10 million and 91 large cities with a population of more than 5 million.  According to zheshang Securities estimates, in order to achieve a 15-minute nucleic acid sampling circle, 320,000 testing points (including existing hospitals, etc.) should be set up nationwide. Because of regular testing, the number of tests will soar to 83 million per day. This is an account involving hundreds of billions of dollars of economy and tens of millions of people.Normal nucleic acid testing can quickly identify and accurately control infections at the early stage, and maintain the normal operation of economic and social life in the city. For big cities, which can establish a regular inspection system, can ensure the certainty of economic operation. 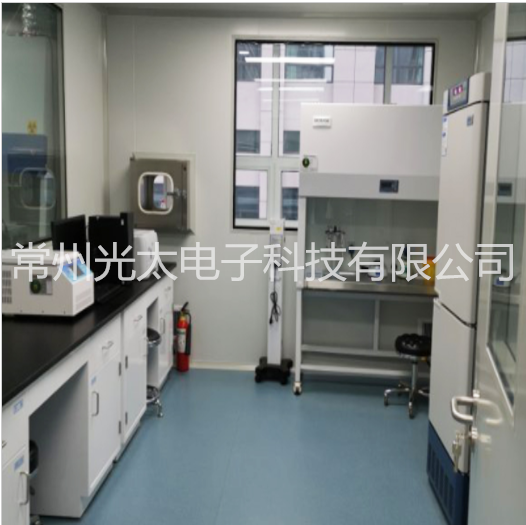 For big cities, which cities can take the lead to complete the normalization of testing, will take the lead in a layer of economic stability.  Since 2020, the biggest winnerhas been COVID-19 testing companies. In 2020, it was considered unsustainable, but in 2022, its performance skyrocketed. The rapid expansion of nucleic acid sampling sites has ushered in spring for companies making nucleic acid sampling booths, mobile sampling vehicles and nucleic acid workstations. Even after the epidemic ends, these accounting sampling stations can continue to exist as convenience centers, small supermarkets, love stations, kiosks, milk tea shops and other forms.

In 2022, for us ordinary people, holding the green code and food at home, the heart will not panic;  For cities with large population, having a 15-minute walk “accounting sampling circle”, the same heart is not panic!

a teleconference held by the Joint prevention and control mechanism of The State Council, calling for more resolute and decisive measures to be taken without delay. People.com.cn

The age of nucleic acid for all and our reshaped life. 8 o ‘clock healthy news